A few months ago I shot an editorial style photoshoot for college, but I never got round to posting it on here. I had to choose a theme which took me foreverrr to decide on, but after much deliberation I landed on 'Little Girl Lost'. I really enjoyed creating and styling the shoot, and then the actual taking of the photos was hilarious (cue odd looks from passing dog walkers as my friend changed in the middle of a graveyard), and then afterwards it was really fun to play around with the photos in post-production. 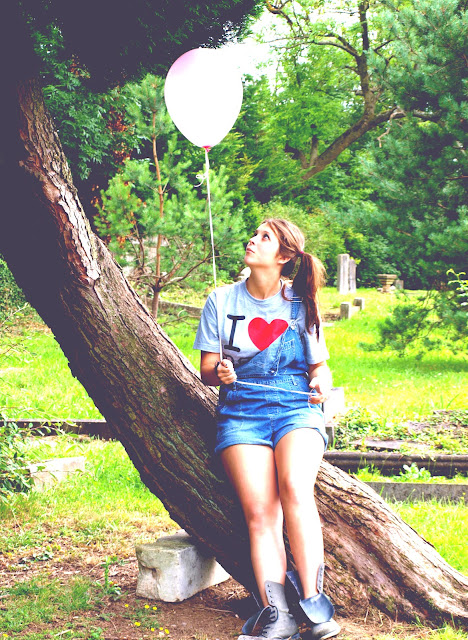 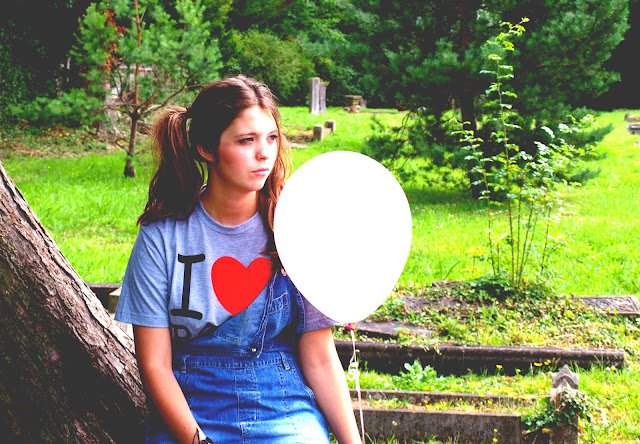 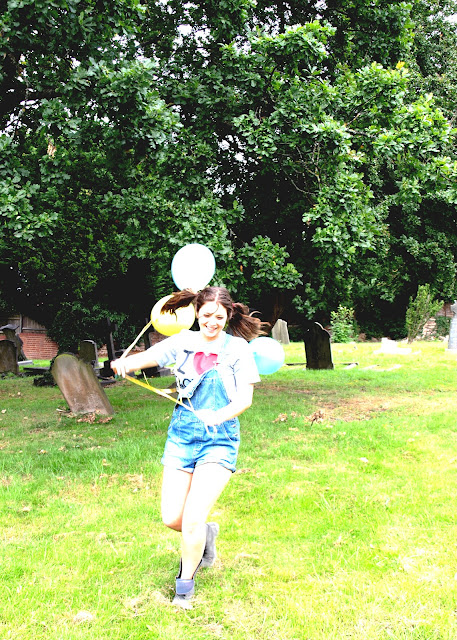 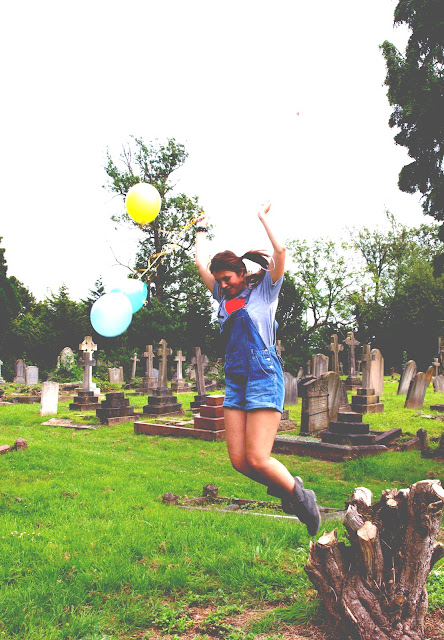 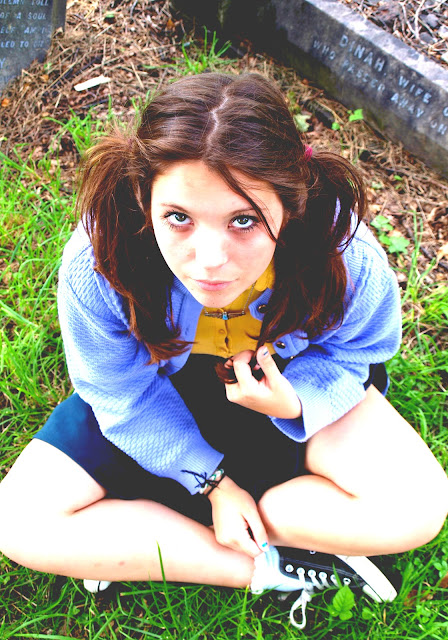 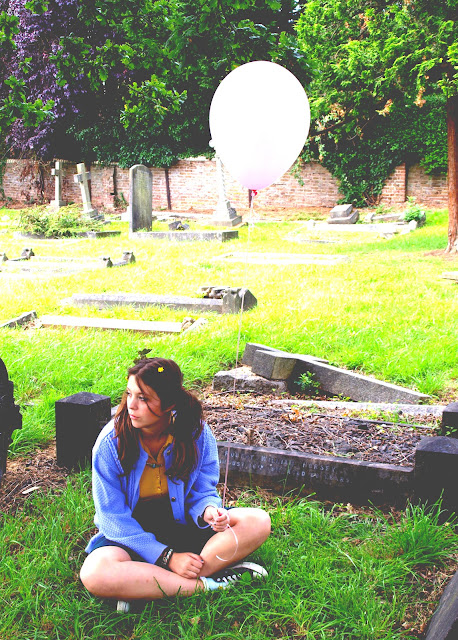 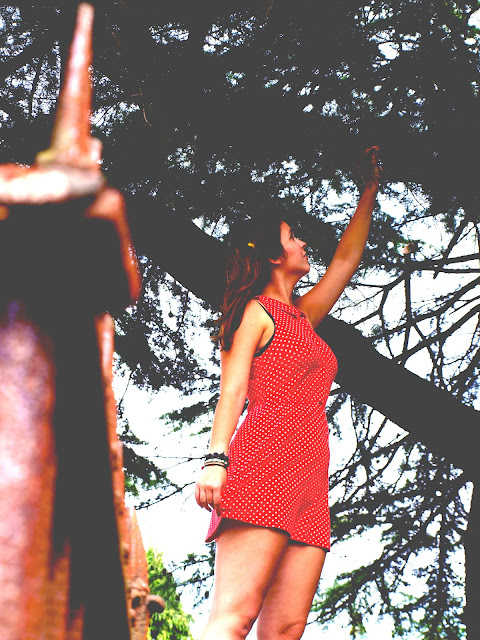 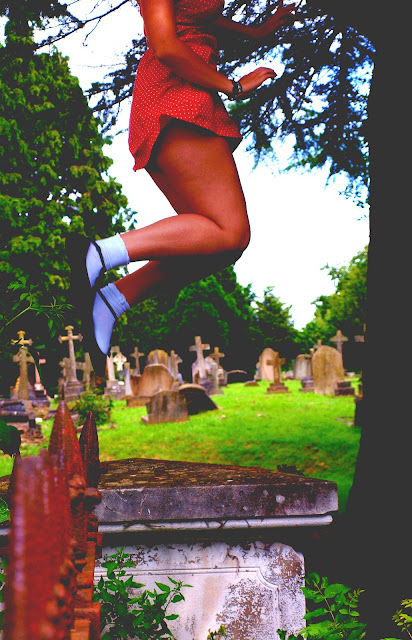 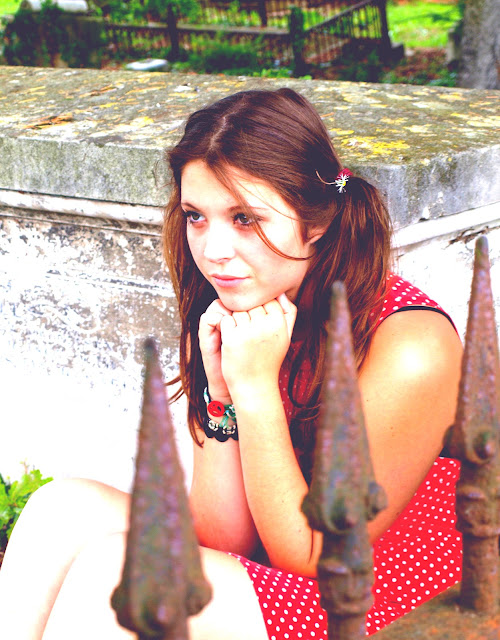 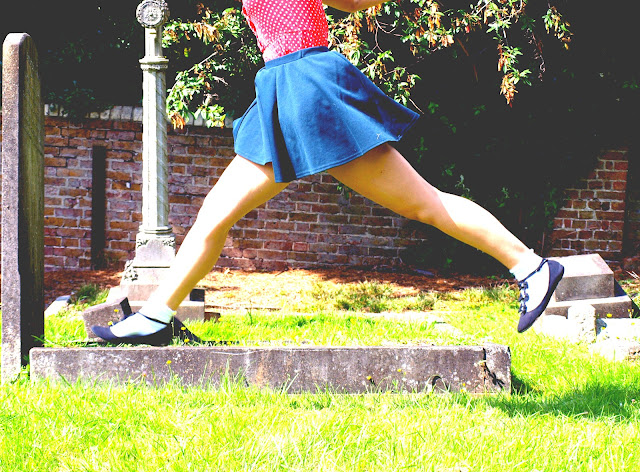 So I did ever so slightly edit these to death, but all I really played around with was the contrast and the lightening/darkening of the photo and the finished look was this gorgeously tacky bleached out effect which I sort of love! 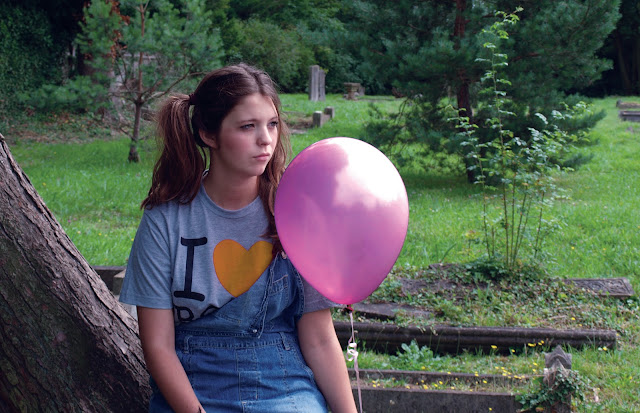 This one I went back and re-edited to look a little more editorial looking and sophisticated - something which I can't say comes naturally to me!//
Posted by Georgia at 19:09 No comments: